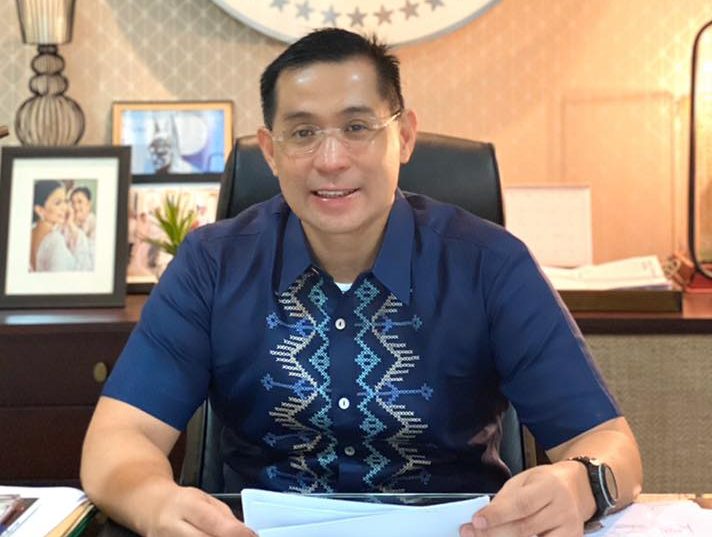 The city governments of Malabon and Navotas received the replica of the Carta Hydrographica y Chorographica de las Yslas Filipinas Manila 1734, which is better known as the 1734 Murillo Velarde Map on Thursday.

The map was made by the Spanish priest Pedro Murillo Velarde in 1734, together with two Filipinos identified as Francisco Suarez and Nicolas Dela Cruz Bagay.

A well-known carver during the Spanish period, Nicolas de la Cruz Bagay was born in the town of Tambobong, which is now known as City of Malabon.

The map also played a crucial role in the Philippines’ case against China at the Permanent Court of Arbitration in The Hague, The Netherlands. It showed that Scarborough Shoal — which was referred back then as Panacot — has been part of the country’s territory even centuries ago.

The replica of the map is currently on display at the Malabon Heritage Center in Barangay Hulong Duhat.

Meanwhile, the local government of Navotas likewise received an official replica of the map from Velarde, who is also the president and CEO of Velarde Inc. and Asian Institute of Journalism and Communication.

In his message, city mayor Toby Tiangco thanked and lauded Velarde, noting that his endeavors illustrate a “strong manifestation of love of country.”

“This map helped us establish in the international court that Scarborough Shoal is ours. The shoal has been a traditional fishing ground of Filipinos, including my family, and we should not allow other countries to claim otherwise,” he said.

“We hope that through this map, young generations of Filipinos will continue the fight to our rightful claim over Scarborough Shoal, as well as the West Philippine Sea,” he added.

Lawmaker John Reynald Tiangco also expressed his gratitude to Velarde for his donation.