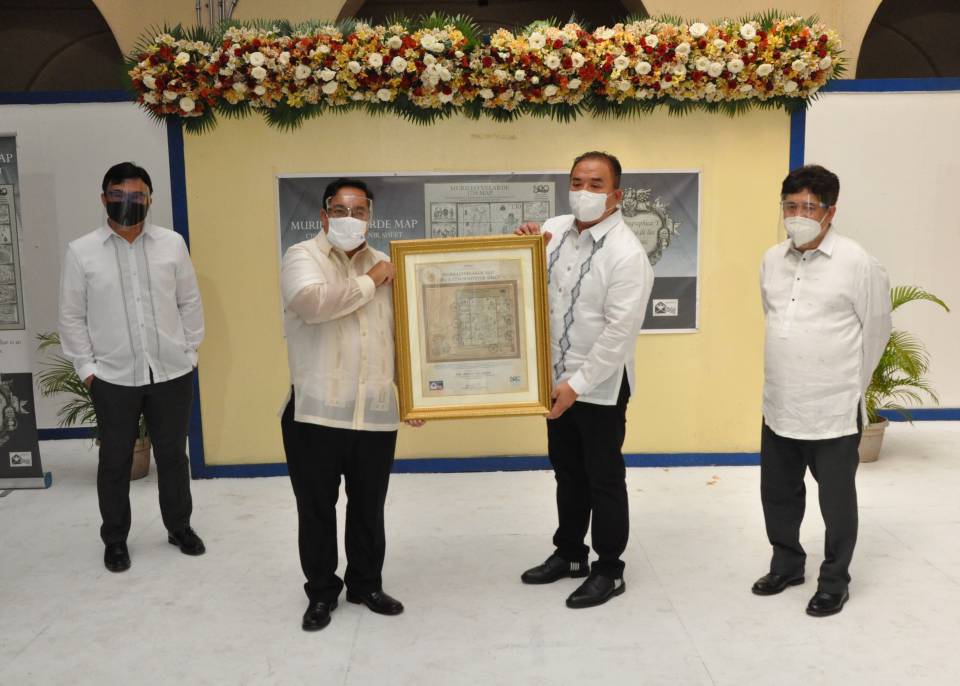 The launching of the Murillo Velarde 1734 Map postage stamps is symbolic and historic for the country.

The commemorative stamp event is included in the celebration of the 500th Anniversary of the Philippines’ and its role on the first circumnavigation of the world by Portuguese explorer Ferdinand Magellan and the victory of Lapu-Lapu in the Battle of Mactan”, Postman Norman Fulgencio said

Believed to be the “holy grail” of Philippine cartography, the 1734 Murillo Velarde map shows the entire Philippine archipelago in such detail that it is regarded as the first ever scientific map of the Philippines. The map was named after the Spanish Jesuit friar Pedro Murillo Velarde who vividly described the detailed territory of our country nearly 300 years ago

“The postage stamp hopes to rekindle the sense of patriotism among our young people, develop their geographic awareness leading to a better understanding of our history and culture”, PHLPost said in a statement.

The stamps released is in support of Republic Act no. 10086, otherwise known as the “Strengthening People’s Nationalism through Philippine History Act”, and pursuant to Executive Order no. 55 signed by President Rodrigo Roa Duterte in 2018 creating the National Quincentennial Commission (NQC) in charge of all the events and activities celebrating the “500 years of Victory and Humanity of the Filipinos”.

A special limited copies of the Souvenir Sheet featuring the “Murillo Velarde 1734 Map” was also launched.

Each stamps feature the images depicting a capsule of history of the Philippines during the later part of the 17th century.

According to PHLPost, the stamps have become an integral part in recording the history and rich culture of our country.

The stamp is the largest souvenir sheet, produced so far by the Philippine Postal Corporation. The size of the material is: 200 mm x 220 mm. with 12 stamps on both sides, each stamp with a corresponding denomination.  It is printed using offset lithography, with special perforation and Intaglio as embellishments.