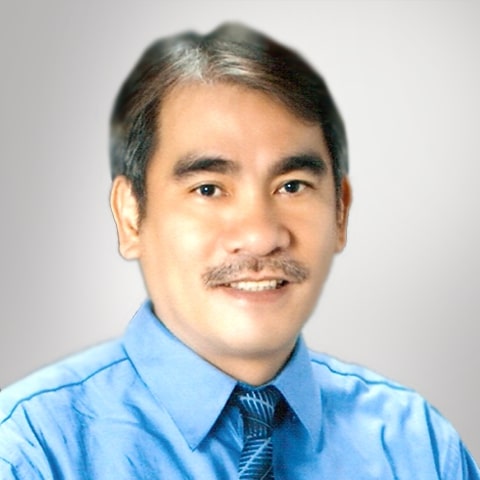 RAMON R. TUAZON is the president of the Asian Institute of Journalism and Communication (AIJC) and secretary general of Asian Media Information and Communication Centre (AMIC). He is also a trustee/board member of the AIJC.

He has served UNESCO in various capacities: UNESCO Communication & Information Specialist for Myanmar (November 2012- January 2014); representative of the UNESCO Regional Director to the UN Country Team in the Philippines (2010-2012); member of the UNESCO International Expert Group in Media and Information Literacy (MIL) and co-author of the UNESCO Media and Information Literacy Curriculum for Teachers (UNESCO Paris, 2011). He has conducted for UNESCO several MIL workshops in Ethiopia (for Eastern African countries), Morocco (for Arab countries), Philippines, Myanmar, Indonesia, and Timor Leste. As UNESCO Consultant in Paris in 2005, he coordinated the preparation of the UNESCO Model Curricula for Journalism Education which was published in 2007.

He was appointed by President Benigno S. Aquino III as member of the UNESCO National Commission of the Philippines in 2011.

He has participated in 15 international and about 40 national research and consultancy projects as team leader or team member in diverse areas such as mass media, communication, formal and non-formal education, literacy, children’s rights, judicial reform and rule of law, etc. These projects were supported by multilateral and bilateral agencies including the World Bank, ADB, European Union, International Media Support, and various UN agencies and executed by government agencies such as Departments of Education (DepED), Environment (DENR), and Health (DoH), Supreme Court, Bureau of Internal Revenue, among others.

He has provided research and consultancy services in other countries including Maldives, Lao PDR, Myanmar, Bhutan, Indonesia, and France.

He has co-authored six books, co-edited 15 books/monographs, written over 10 handbooks/ modules, published numerous articles in international and national books, journals, and monographs. He has contributed in several international publications including Media and Information Literacy and Intercultural Dialogue (NORDICOM, 2013) and Gender Sensitive Indicators for Media (2012). Among his latest publications are: Multidisciplinary Inquiry on the Culture of Impunity in the Killing of Journalists (2013), Media and Information Literacy: Curriculum for Teachers (UNESCO Paris, 2011); and The Future of Filipino Children: Development Issues and Trends (UNICEF and AIJC, 2011). He was a peer reviewer for the recent UNESCO publication, Global Media Information Literacy Assessment Framework: Country Readiness and Competencies (2013).

He teaches at the AIJC’s Graduate School.  He was vice chairman of the Philippine Social Science Council and past president of Philippines Communication Society (PCS) and Philippine Association of Communication Education (PACE).

Mr. Tuazon completed his Master in Communication Management from the AIJC and Bachelor of Science in Commerce from UST where he also took graduate work in advertising.